The closing of tabs

Every Earth view from Gravity identified in Google Earth. You'll be shocked to find that the orbit doesn't make any sense. (Ogle Earth)

A recent Type Ia supernova in nearby galaxy M82. This one won't quite be bright enough to see with your naked eye (8th magnitude at peak), but still very close-by -- a mere 12 million ly away! (Bad Astronomy)

A skeptical look at D-wave, allegedly the first commercial quantum computer. Doesn't go into very much physics detail about the current challenges, but still interesting. (Inc.)

Annnd, here's a cool graphic of the ranking of U.S. cities by population over time. Caveat emptor when it comes to using rank data, but it's a cool looking graph. (peakbagger) 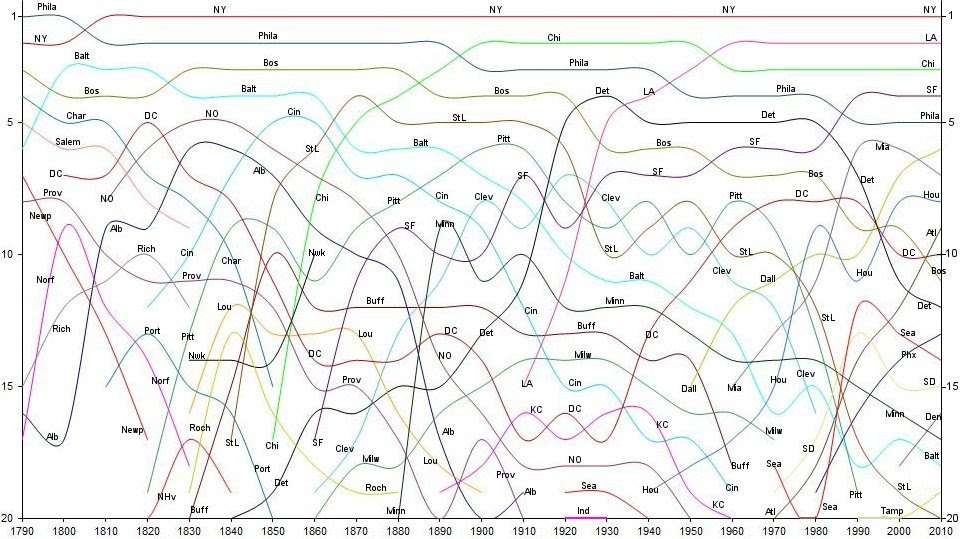