Bittersweetly, our time in the East Bay is coming to an end, and we're heading back to DC this week. It has been a ton of fun being out in California again, and seeing family and friends on a regular basis. It's hard to believe 3 months is already over. Still, it will be good to be back in DC, and I'm sure we'll be back west sometime in the not-too-distant future.

At any rate, here's a geographically appropriate Rancid song...

This video of the 100 best quotes from The Wire has been making the rounds. It's pretty cool if you're familiar with the show - although maybe not the best introduction if you're new to it. (Warning: quite a large amount of obscenity contained therein. Via OTB.)


We just finished netflixing our way through all five seasons of The Wire this year. It has become a bit of a joke to point out that it is the best show on television, but hey, it's really true.

For starters, by now it totally owns the crime drama genre. I'm generally a fan of Law and Order and other such shows, but at this point I mostly feel kind of embarrassed for them. Their cops look like they just came from a shampoo commercial and their robbers look like they're waiting for a call from their agent. The self-contained 40 minute plots seem cliche in comparison to The Wire's highly addictive, sprawling, season-long story arcs.

Of course, the show isn't aiming to build a better crime procedural - it's aiming to illustrate the life of an American city (Baltimore), the people who live there and the institutions they create. The core story revolves around the city's drug trade, both the dealers and the cops who try to catch them. But each season tackles a major public institution -- the unions, the school system, the media, the political machines -- and describes how, more often than not, they fail the people they aim to serve.

Very much worth the time to watch it all, IMHO.
Posted by t at 7:03 PM No comments:

Happy 2nd Birthday Quinn! We love you very much! 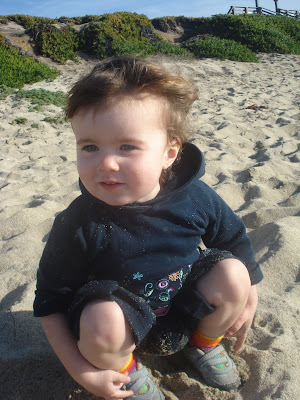 We also cannot believe how time has flown and how much you've grown. Click below to see a bunch of pictures of Quinn over the past 24 months. (You can really see when the hair finally kicked in - whoosh! 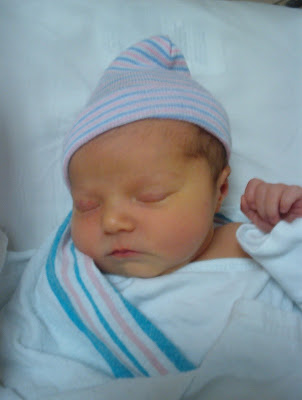 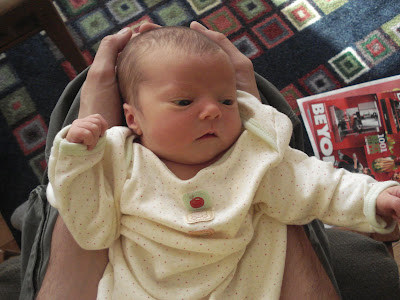 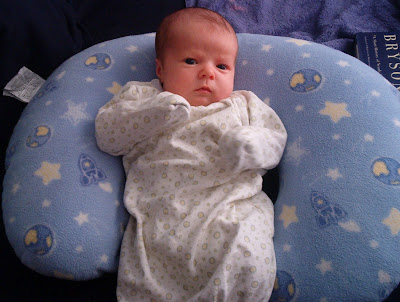 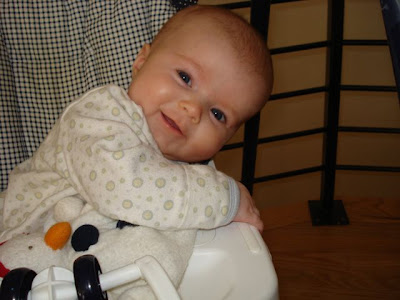 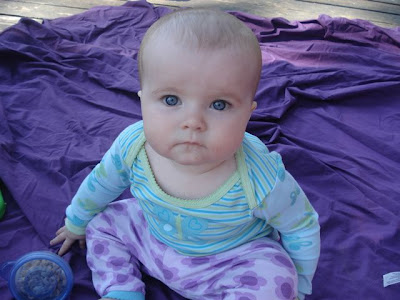 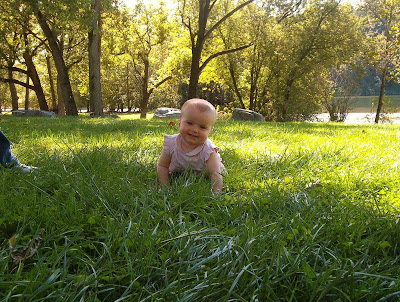 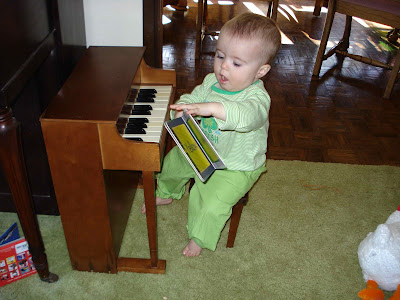 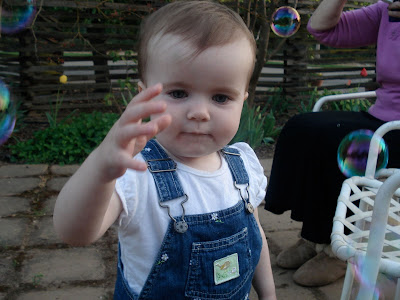 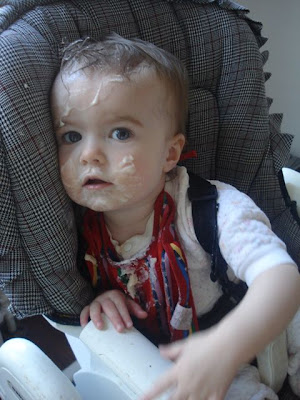 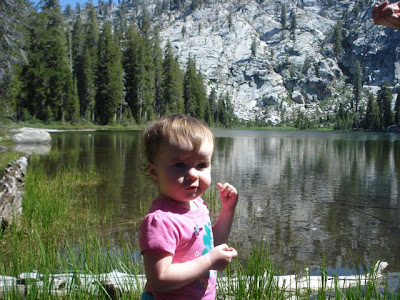 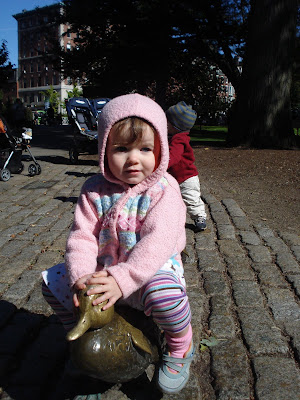 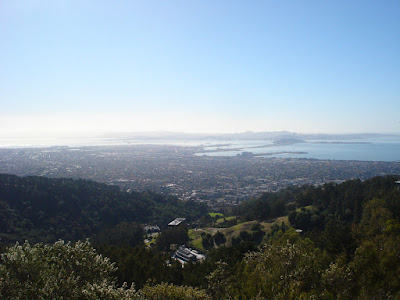 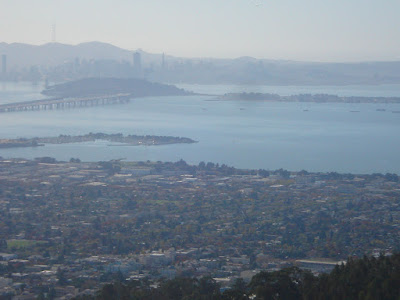 The zoom in looks a little smoggy, but actually the day was pretty clear.
Posted by t at 9:34 PM 1 comment:

Email ThisBlogThis!Share to TwitterShare to FacebookShare to Pinterest
Labels: snapshots

If you are so lucky as to have a congressional representative and you think that everyone should have access to affordable health care, now might be a good time to give them a call. Tell them to support the strongest possible health bill and ensure that it passes. [Update: It passed.]

Of course, there's a lot not to like about this bill: (a) It's not single-payer, (b) if it does end up including a public option it may be so weak as to not be worth it, (c) it doesn't do anything to break the link between employment and insurance, and (d) it probably doesn't do enough to control costs. [Update: (e) odious amendment from Stupak.]

Still, Ezra Klein and Jon Cohn seem to think it will be better than the status quo. Plus a bad law is likely to be improved, but if reform doesn't happen this year, it may be another 15 years before the political system garners the courage to try again.

There's been a lot written on this topic, but here's a tab dump of some articles I thought were worth-reading:

Chemistry from the Future

Here's an interesting Wikipedia nugget I stumbled across yesterday. Currently, scientists have discovered and confirmed 117 elements and arranged them into the iconic periodic table of the elements, which helpfully groups elements according to their atomic structure and chemical properties.

The element with the most protons discovered so far is ununoctium (Uuo, z=118) which is all the way over on the right side of the seventh period (a noble gas). So the natural question arises: what will the table look like when (if?) further elements are discovered? Wikipedia visualizes one possibility for an extended table (click to see larger version):

There are apparently a ton of caveats about this: (a) no one is sure in what order the orbitals are filled, and (b) the very concept of orbitals starts to breakdown above z=137 (Feynmanium) or z=173 (if you realistically model the nuclear force). To say nothing of that fact that these future elements may not be stable long enough to be observed (although many predict an Island of Stability around z=126).

Apparently the extended periodic table was first sketched out by Glenn Seaborg, and this talk shows a more familiar 'stacked' version of the extended table. Anyway, cool stuff I hadn't seen before.

(Apropos: I stumbled across this topic while researching Maria Goeppert-Mayer for work. MGM is the only other female Physics Nobel Prize winner, after Marie Curie. She did ground-breaking work on the shell model of the atomic nucleus while a researcher at Argonne National Lab. Like most pioneering female scientists she encountered just a stupid amount of sexism during the start of her career. Thankfully she stuck it out.)
Posted by t at 9:13 PM No comments: