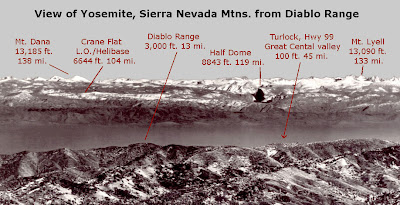 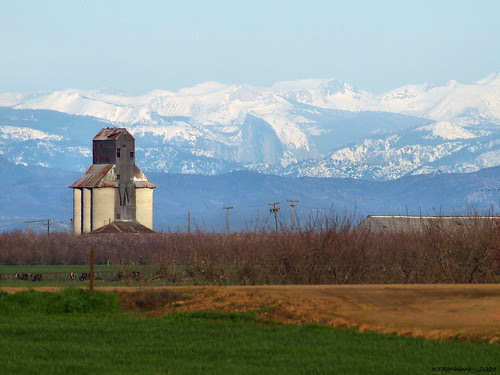 At any rate, two examples of what can be done with serious optical systems.
Posted by t at 10:01 PM

Unbelievable!! This was from Turlock?? I once spotted Yosemite Valley from a commercial jet flight from SF to LA and was mesmerized Half Dome Bridal Veil falls all clearly visible magical flight... Give Laura Jean & Quinn a big HUG from me...
Unc Jo

Hey Uncle Joe - yeah, crazy picture, huh? I've also seen Yosemite from a plane once - I remember the plane wing being in the way.

Hope you all are well - will we see you at T-giving?