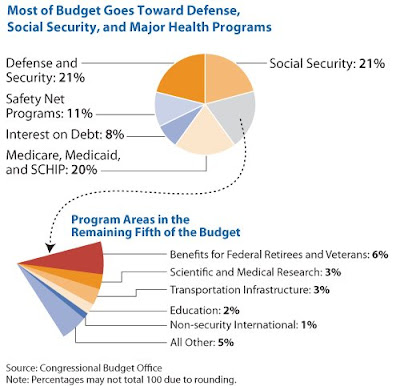 Also, congrats Mom on making it through!
Posted by t at 7:14 PM

That is a great graphic.
Mom

Hi Mom! Congrats again on making it through!